An organization adapted to tough conditions

Aviation Sans Frontières’s fleet is made up of 2 Cessna Grand Caravan aircrafts which can carry either 11 people (two pilots and nine passengers) or one ton of basic necessities. Missions are frequently performed in difficult conditions, involving hostile environments, harsh weather conditions and landing in areas which are not adapted to aircraft operations. Due to these conditions, each mission must be carried out by two pilots.

Matching the standards of other airline companies

As a United Nations authorised carrier, and the only association to hold a European Air Operator’s Certificate- obtained in 2012 and issued by the Directorate-General for Civil Aviation (Direction Générale de l’Aviation Civile) - Aviation Sans Frontières complies to the same standards as any other certified airline.

Its aircrafts are regularly maintained by an approved Part-145 workshop (according to the European standards) and are inspected every 100 flight hours. Their airworthiness is controlled by an organisation certified by the European Aviation Safety Agency (EASA).

To ensure the success of the organisation’s operations, about twenty volunteer Aviation Sans Frontières pilots, all of whom professional pilots with the necessary qualifications, take turns to fly to sites. Over the course of a few weeks, the pilots, trained and qualified by Aviation Sans Frontières, gain unparalleled experience, owing to tough weather conditions and restricted navigation aid.

In total, 1 652 flight hours have been flown from bases in Dungu (the Democratic Republic of Congo) and Bangui (Central african Republic).

“We make massive vaccination campaigns and preventative actions against malaria possible. We carry all the equipment essential for NGO logistic support, as well as mopeds, which, with canoes, are the only mode of transport to be used in bushland. We also transport sick people to hospitals and carry out medical evacuations.”​
Jean-Claude Cuisine-Etienne, Aviation Sans Frontières volunteer, chief-pilot in charge for Air Operations. 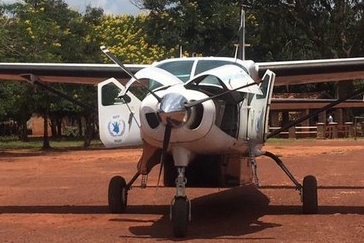 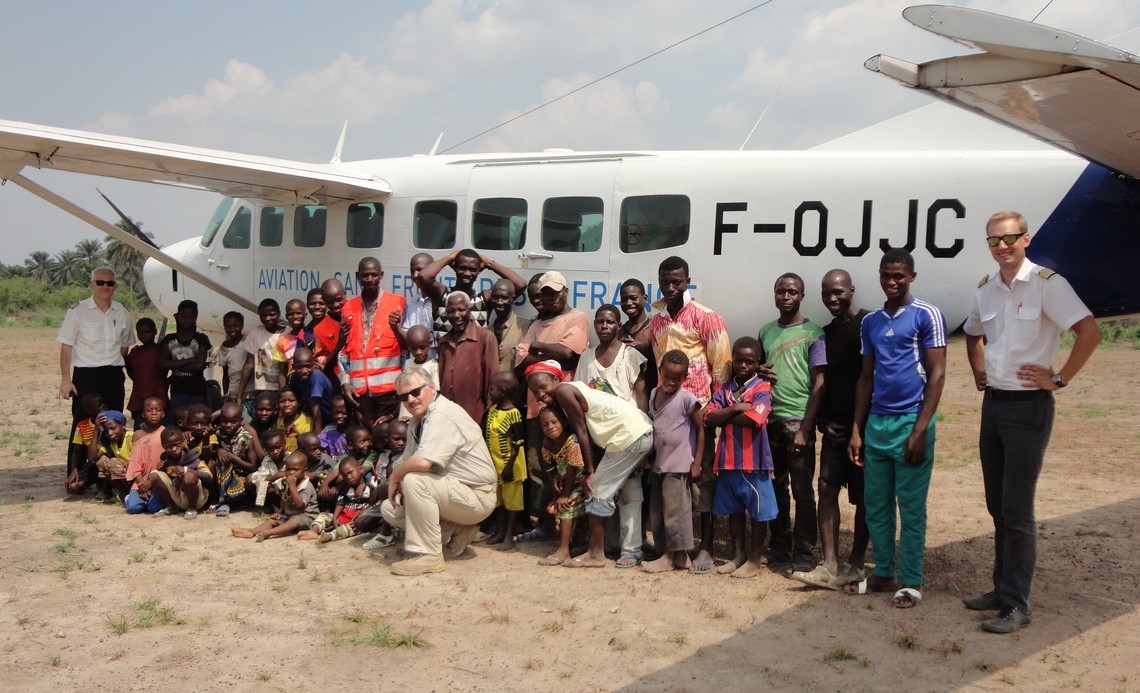