Since 2016, our Cessna Grand Caravan F-OJJC has been based in Bangui, the capital of the Central African Republic. Our team is composed of Stella, our base chief and two pilots. Everyday, with its air fleet, Aviation Sans Frontières carries medical supplies and humanitarian workers to assist those most in need.

Recently, following an urgent request from Doctors without borders, the organisation provided a medical evacuation of a young boy who was critically ill. 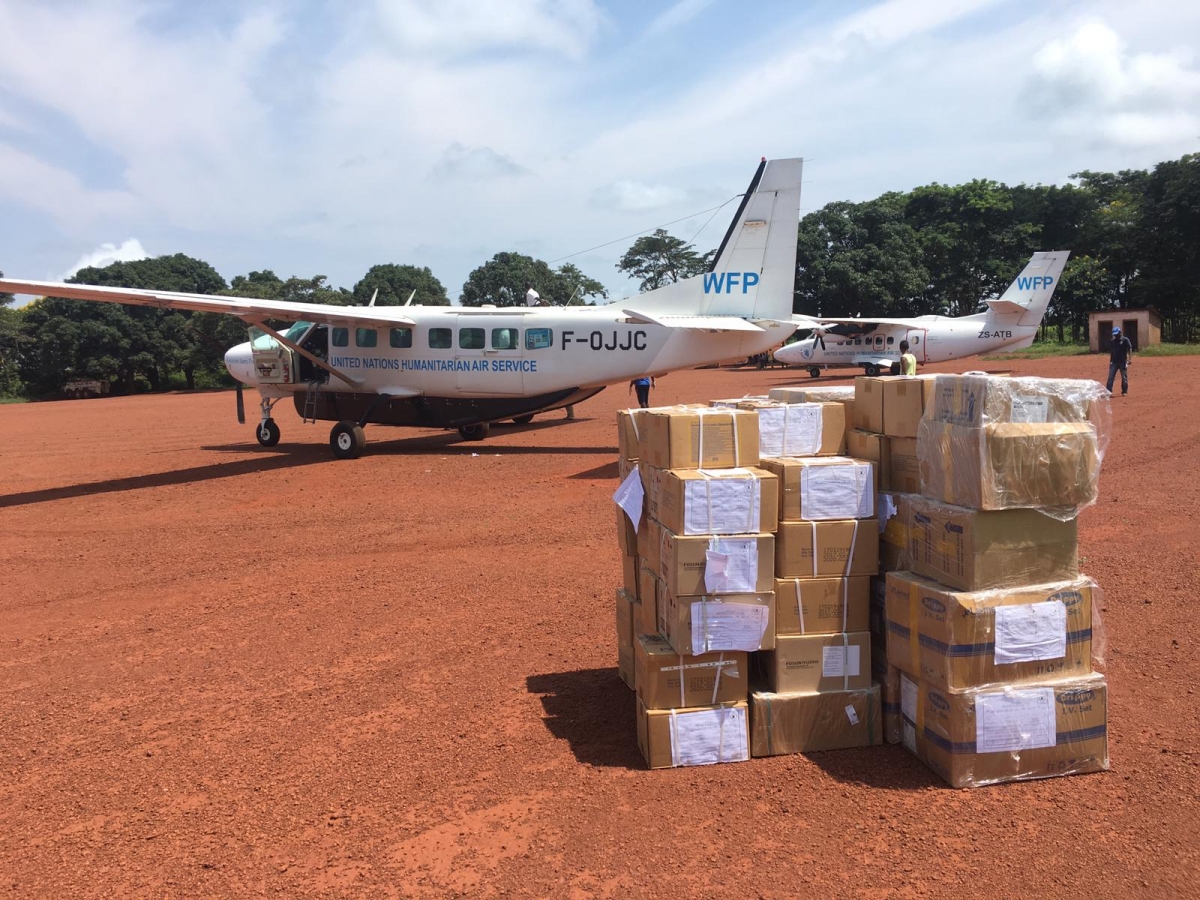 In the Central African Republic, the situation continues to be tenuous

80% of the territory remains under the control of armed groups, who retain full control of natural resources. In February 2019, the intensification of peace talks led to the adoption of a Peace Agreement between the Central African Republic and 14 armed groups. The main provisions of the agreement included, amongst others, the immediate cessation of violence, the full respect of human rights and the condemnation of armed violence to achieve political ends. The Agreement aimed at improving the protection of the civilian population and putting an end to this endless crisis.

However, the situation remains very complex and unstable. Despite peace deal, Central African Republic’s population faces daily act of violence and armed groups continue to commit serious human rights abuses. Moreover, humanitarian actors’ intervention, trying to respond to the needs of the population, is becoming more perilous.The security situation inside the country remains difficult and dangerous, and the lack of infrastructures hampers the supplies of humanitarian help. Besides, more aid workers are being targeted in violent attacks than ever before, all of this leading to the unfortunate reduction of the help. 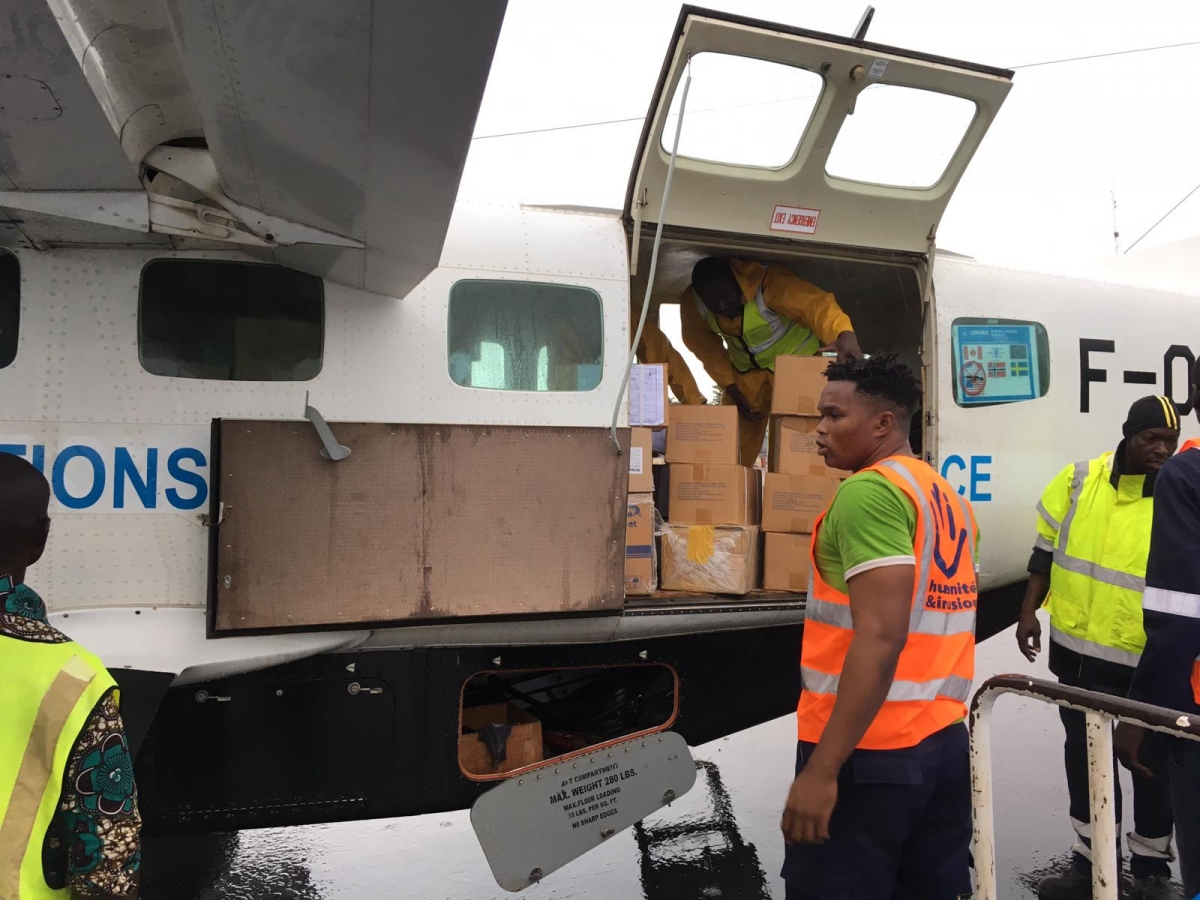 What are the needs?